This engaging modern-day series stars 6-year-old Alma Rivera, a proud, confident Puerto Rican girl, who lives in the Bronx with her parents and younger brother, Junior, as well as a diverse group of close-knit and loving friends, family, and community members. Alma’s Way gives children ages 4–6 the power to find their own answers to their problems, express what they think and feel, and recognize and respect the unique perspective of others. 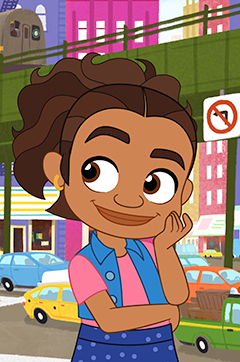 The engaging modern-day series stars Alma, along with her parents, Mami and Papi; younger brother, Junior; her Abuelo; and their lovable little dog, Chacho. In every episode, Alma speaks directly to young viewers with asides and her “Think Through” moments, where she stops, thinks, and processes. She models optimism and determination, showing that if she puts her mind to a problem, she can ﬁgure it out. Young viewers will tag along with Alma as she learns to speak up for herself, make tough decisions, figure out how to help friends, and so much more.

“The stories on Alma’s Way are designed to help kids learn to think for themselves and take into consideration the perspectives of those around them,” said Ellen Doherty, Chief Creative Officer, Fred Rogers Productions. “As Alma thinks things through, she models self-advocacy, empathy and social awareness. She’s a smart kid with a big heart — we hope young viewers will think she’s way, way, way fun to watch!” 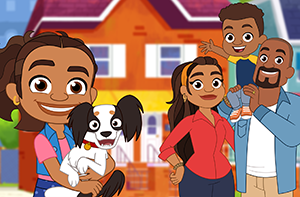 Each episode showcases different aspects of Latino cultures through language, food, music, and customs. All viewers will see how other families are both alike and different from their own. Music is the “backbeat” of the series and includes traditional Puerto Rican styles like Plena, Bomba, and salsa along with other Latino genres such as Cuban son and Colombian cumbia. The original theme song, written and produced by Lin-Manuel Miranda and Bill Sherman, is performed by Flaco Navaja and Summer Rose Castillo, who plays Alma.

“We’re thrilled to welcome Alma and her family to PBS KIDS this fall,” said Linda Simensky, Head of PBS KIDS Content. “Alma’s unique humor and spirit are rooted in the everyday stories of her neighborhood. All children across America deserve to see themselves represented in stories that celebrate and give voice to their lived experiences. That philosophy is at the heart of PBS KIDS.” 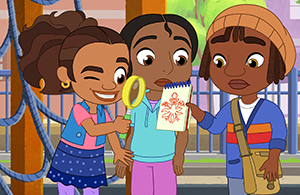 Alma’s Way is produced, written, and directed by a diverse team, and Latino voices are imbued throughout the series, both on screen and behind the scenes. The series is created by Lifetime Achievement Emmy®-winner Sonia Manzano and produced by Fred Rogers Productions. Ellen Doherty and Sonia Manzano are executive producers. Jorge Aguirre (Goldie & Bear) is head writer. The series is animated by Pipeline Studios (Elinor Wonders Why).

Alma’s Way will debut in October and begin streaming free on PBS KIDS October 4. Launching in tandem with the show, digital content for kids, parents and teachers will further the messages and goals of ALMA’S WAY. Series-inspired games will be available in English and Spanish on pbskids.org and on the free PBS KIDS Games App. Spanish and English language parent resources, including tips and hands-on activities to extend the learning at home, will be available on the PBS KIDS for Parents site, and PBS LearningMedia will offer tools for teachers, including video excerpts, games, teaching tips, and printable activities. 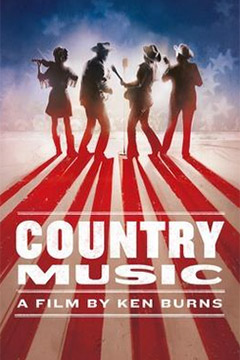 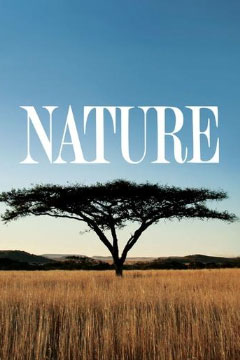 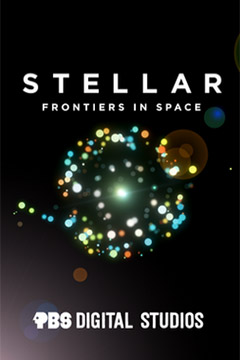 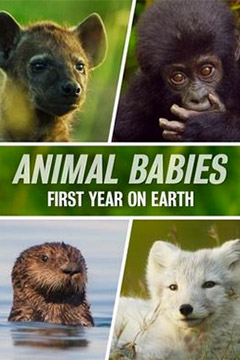 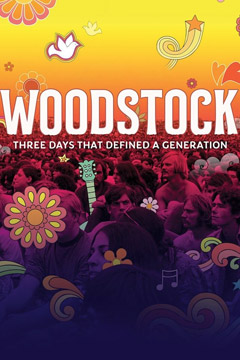 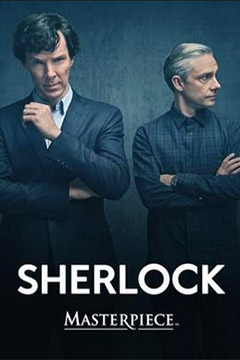 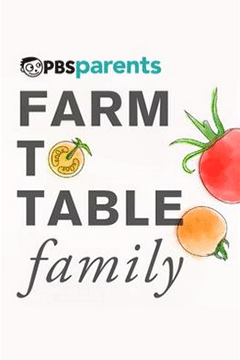 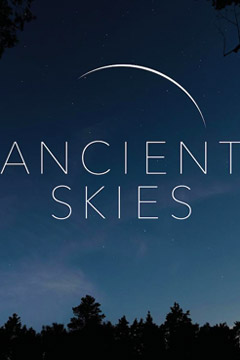 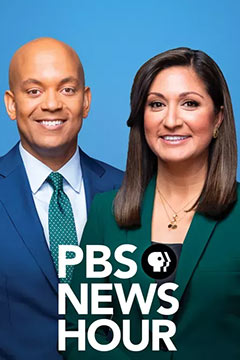 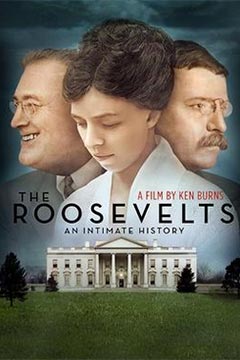